Mitochondria are vital to our survival. Here are some interesting facts that we should know about these:

1. The mitochondria are microscopic components found in cells of the human body. To make energy for the cell, they use oxygen.

2. They are responsible for producing energy for our bodies. So, as we age, the production of energy from them slows, which is why older individuals have less energy than younger ones.

3. Exercise creates new mitochondria, and it boosts the function of existing ones. 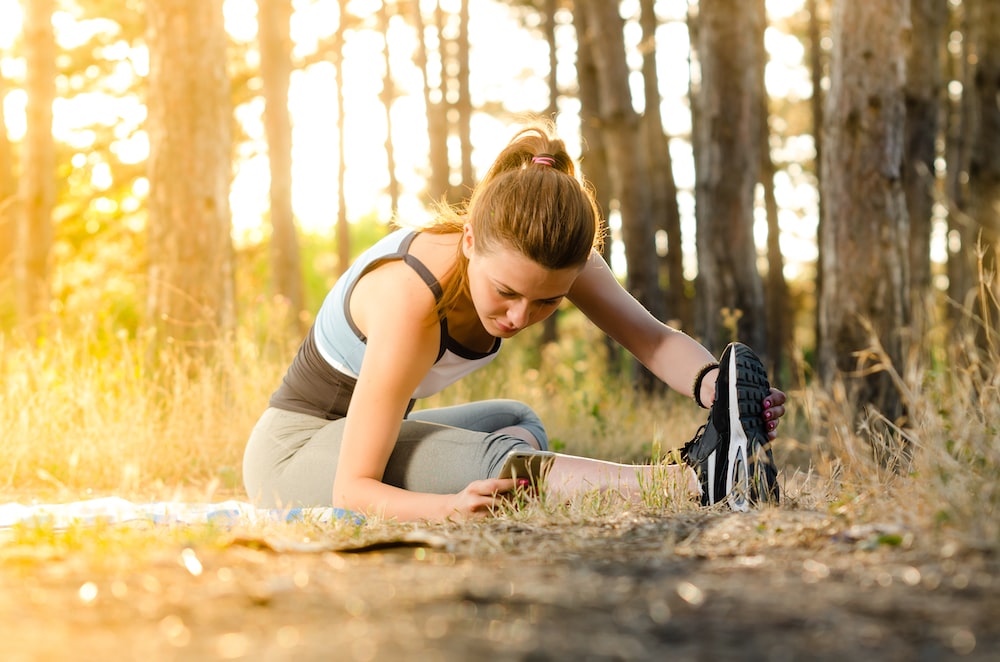 4. If the mitochondrion doesn’t function normally, it could lead to a change in patterns of energy production and use. This may explain some of the behaviors we see in people with psychiatric disorders.

5. Oxidative phosphorylation is when mitochondria convert chemical energy from the food we eat into an energy form that the cell can use. 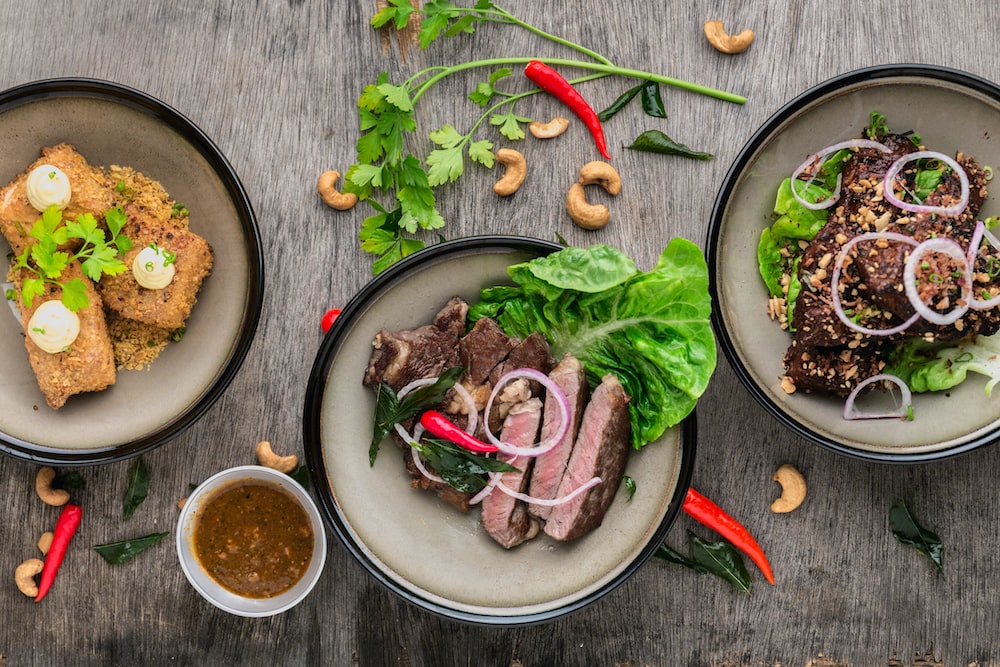 6. Loss of muscle coordination and weakness, learning disabilities, gastrointestinal problems, dementia, and problems with vision or hearing, are symptoms of mitochondrial disease.

7. Parkinson’s disease, Alzheimer’s disease, bipolar disorder, and schizophrenia, are conditions that are thought to involve some level of mitochondrial dysfunction. 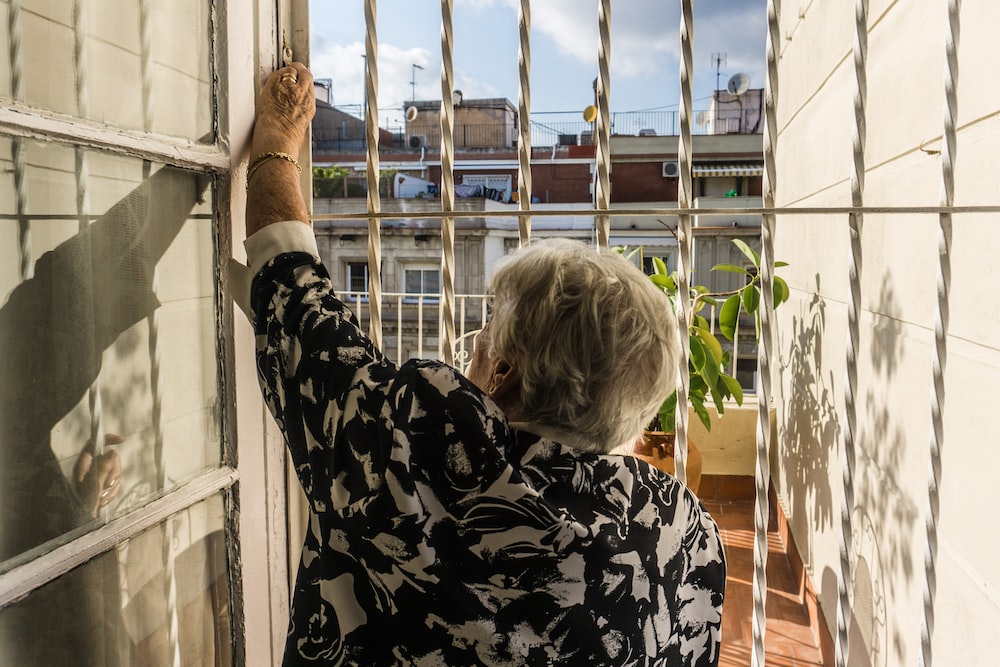 *These statement has not been evaluated by the Food and Drug Administration. This product is not intended to diagnose, treat, cure, or prevent any disease.